Monza will mark the debut of our team at the LMP3 class at "The Michelin Le Mans Cup". We planned our participation in the prototypes (LMP3) for some time ago, and we are ready to face during this weekend our first race with a duration of 2 hours.

We are very excited to have onboard on our team  the drivers, Mori from Japan and Scott from Australia.

Leaving the Formular Renault Series with one championship (2010) in our hands, gave us confindence  to  make a full entry into LMP3. Preparations for Monza has taken us time, and we have had practice during the winter and we know the car thoroughly. We are looking forward to go out to the race track  KIM OLSEN (TEAM OWNER).

The LMP3 and GT3 race together at six different venues during 2017. 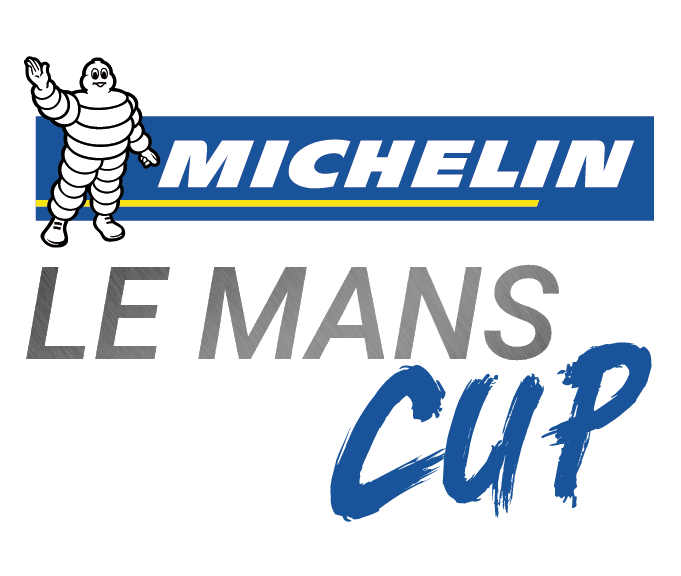 Visit our website www.KEORACING.com for more information of the activities coming in the next days.