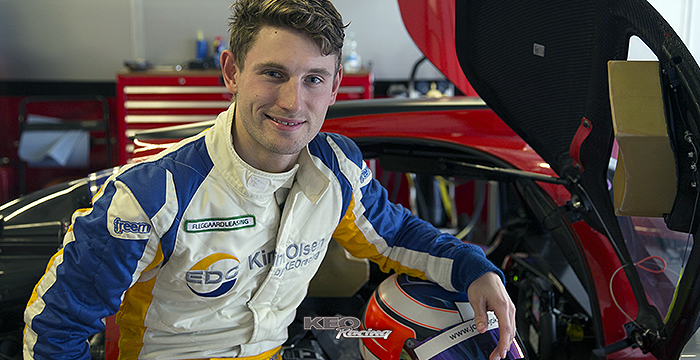 December 16, 2017, Portimao, Portugal. KEO Racing ends the season on a high note after a couple of successful days of testing at the Algarve International Circuit of Portimao, Portugal as the first driver to sign for the 2018 season, Johan Jokinen, and potential future drivers got familiar with the car. 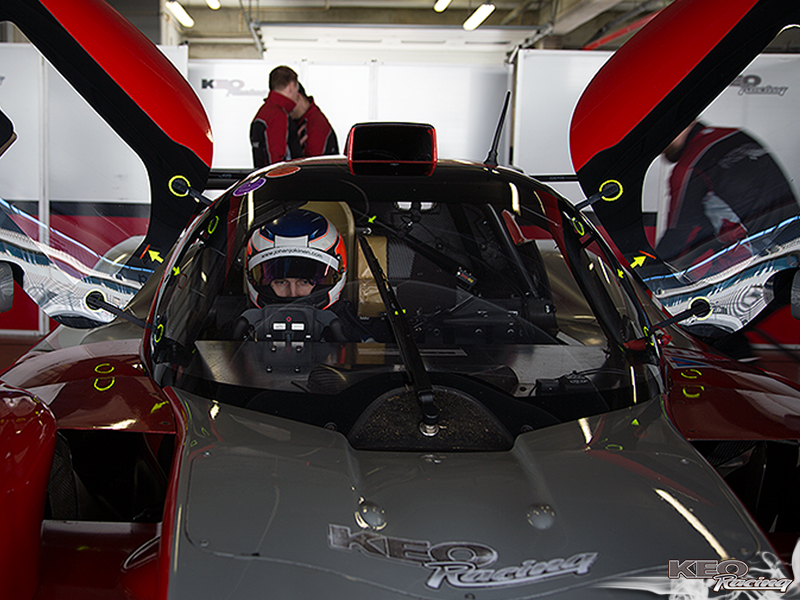 Preparations for the European Le Mans Series (ELMS) in 2018 have begun and it is safe to say that the campaign in the LMP3 class has started off on the right foot with some impressive lap times being recorded in the Ligier JSP3 by all drivers.

During the first of the two days of testing, possible new drivers for the coming season tried out the LMP3-car of KEO Racing and after a successful day of running both team and drivers were very satisfied with how the day went.

Even though the LMP3 car was quite a step-up compared to the types of cars the drivers had previously been competing in, the lap times were very competitive and both parties are poised to spend more days together when the winter testing resumes in January and February as KEO Racing continues to look for drivers to fill up the remaining available seats for 2018.

Second day of testing saw Jokinen in the cockpit. A year has passed since the Danish driver last had an outing in a race-car but that was hard to tell as he quickly lapped consistently in lap times equal to the fastest times set during the ELMS-race back in October.

After some minor setup changes to the car during the afternoon-session Jokinen was able to record a lap time of 1:40.59 – a time that would have put the car on pole position at the ELMS race only two months prior. In fact, several mores lap times were recorded, good enough for the front row had it been qualifying for the ELMS race. 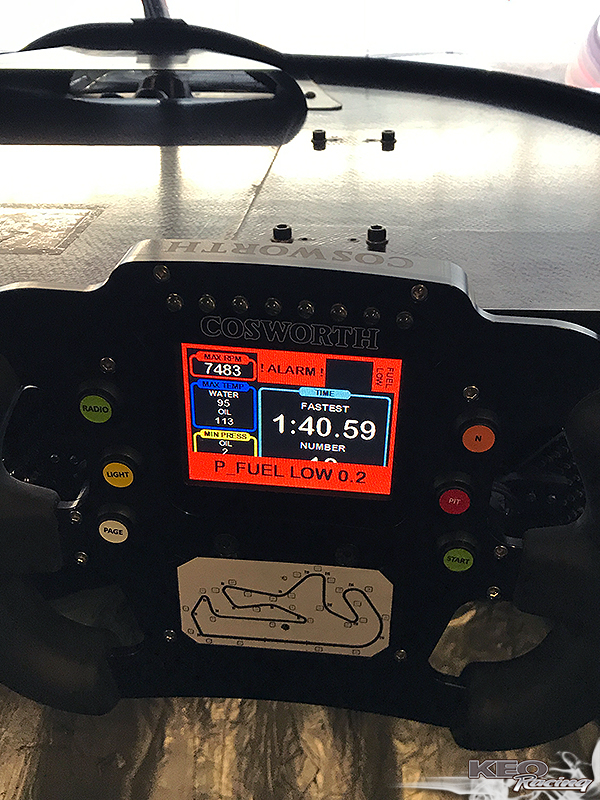 Since then the competition has improved, so to be doing lap times quicker than the fastest times recorded during the whole of the ELMS race weekend just two months ago is extremely satisfying for me personally and very motivating for all within the team”.


KEO Racing and Jokinen have a long history in racing together and to once again be teaming up, this time for the ELMS in 2018, is something that both parties have been working on for some time.

Yet, the tem is still in search of drivers to pair with Jokinen for the 2018 season and with a lot of available test days in January, February and March, KEO Racing is kindly inviting interested drivers to contact the team regarding testing and the 2018 season.


The foundation for the 2018 campaign has be laid and once the remaining available seats will be filled, KEO Racing will truly be ready to take on the competition in the European Le Mans Series – and the fight will be taken straight to the front of the field!