After a great pace during the qualifying, the team claim its first pole position in the second round at Le Mans Cup in Monza. Jocke Fried made a perfect lap 1:46.691 at the end of the 15 minutes of qualifying. It marked 1.3 seconds quicker than 2018 pole position. 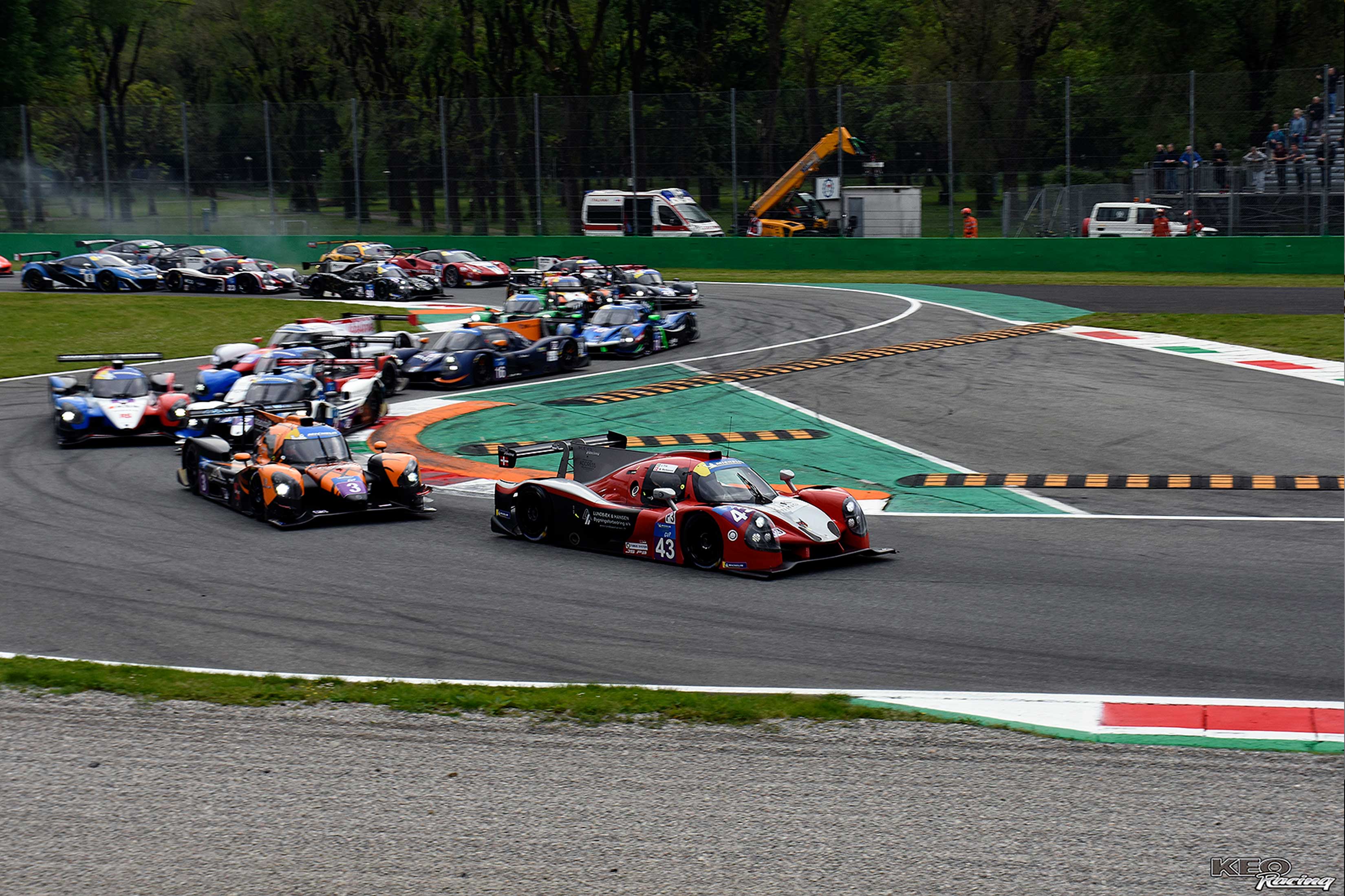 That result was key for a good position at the start of the race.

Michael Markussen took the start, he did a great job leading the race among a total of 31 cars. During the first half of the race, the team held the first position without complications. Our gap with the second place was not that we wanted for the driver switch, however enough to retain the leading position. 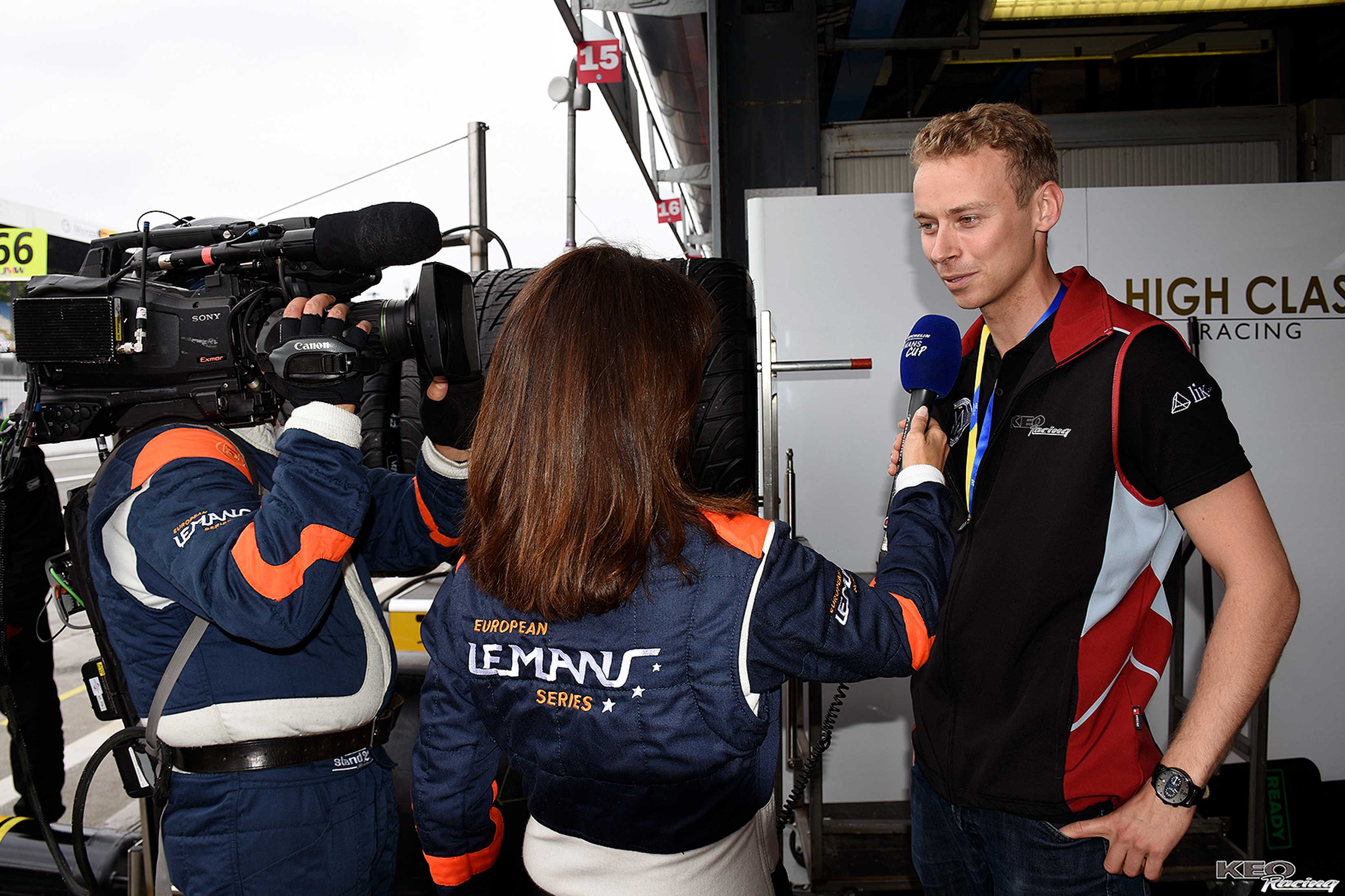 Now was the turn of Jocke Fried at the car, he was followed for others silver drivers, unfortunately the conditions of our car were different from the beginning of the race causing to loose important seconds lap by lap.

We tried to keep the pace and continue leading the race when, at one hour and fifteen minutes of the start, we lost the first position. 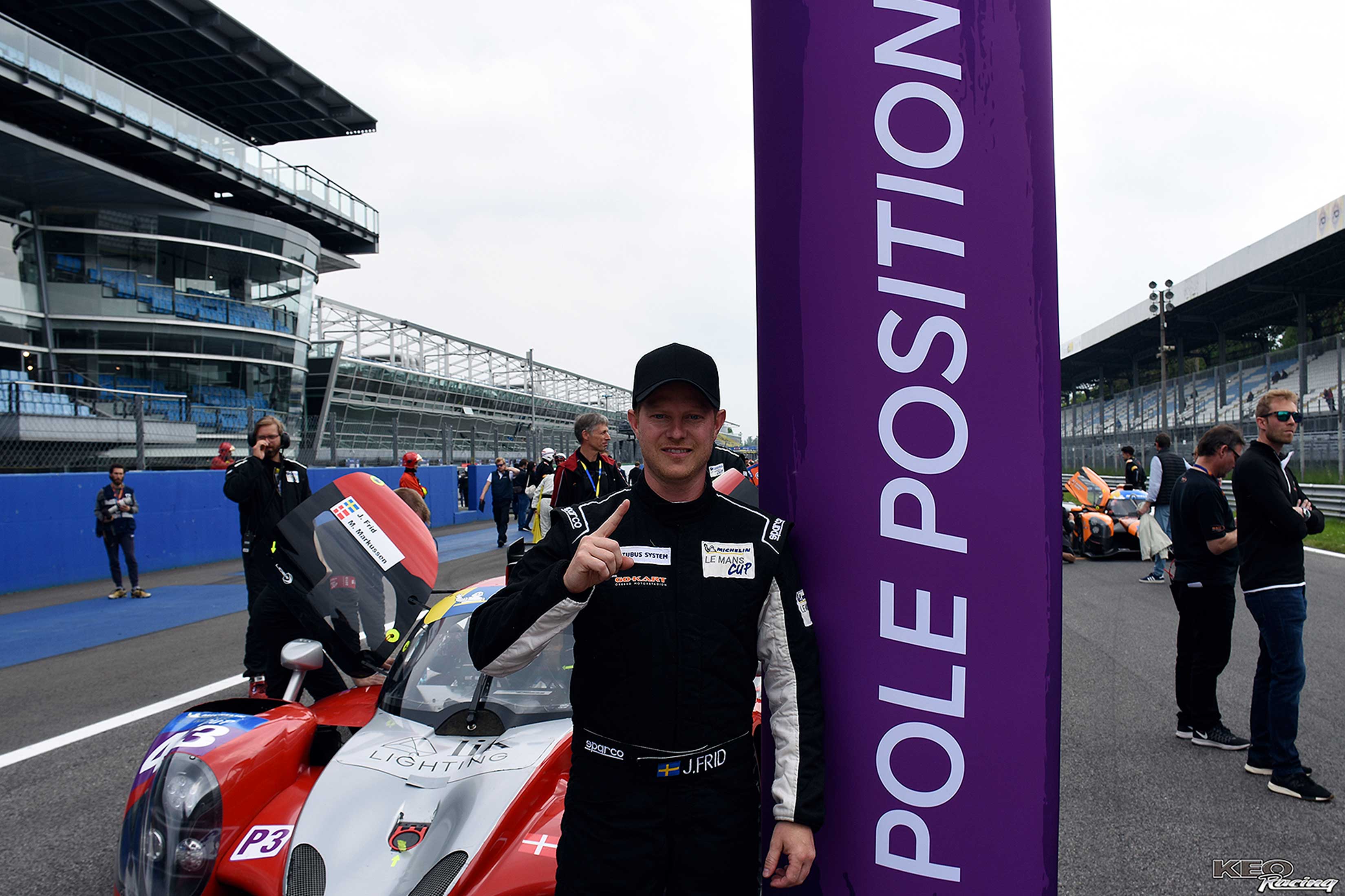 Jocke Fried continued pushing harder but it was not longer possible for him to stay at front.

Then, in the following twenty minutes the gap was reduced with the cars behind, dropping three more positions. At that moment, where we were out of the podium, holding P4 was still at risk because of the heavy rain and winds.

Forced to stop and change rain tires, our wheel gun failed to change one of the front tires, costing valuable time. After we managed the issue, we lost more positions and we return to the track but now in P7. 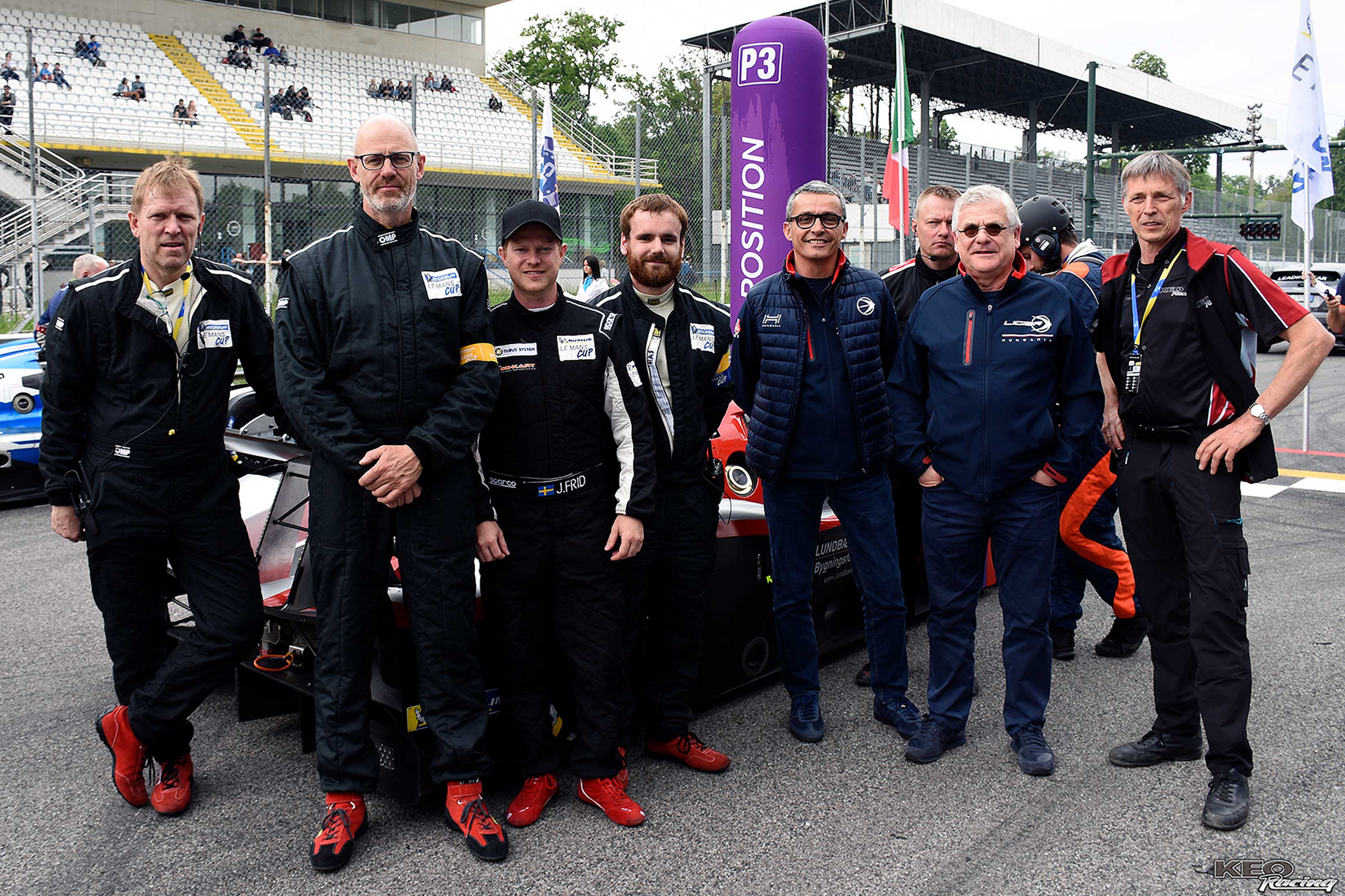 The last 5 minutes of the race were unpredictable. The rain was strong and some parts of the track were dark. Jocke Fried kept the car on track ending in P7.

A result that gave us the opportunity to get in the Top Ten with 7.5 points.

We are looking forward to our next race that will be the half of the championship:

"Road to Le Mans" the previous race of the famous 24 hours of Le Mans.

For more information, do not hesitate to contact our press office or visit our website and social networks.

This email address is being protected from spambots. You need JavaScript enabled to view it.