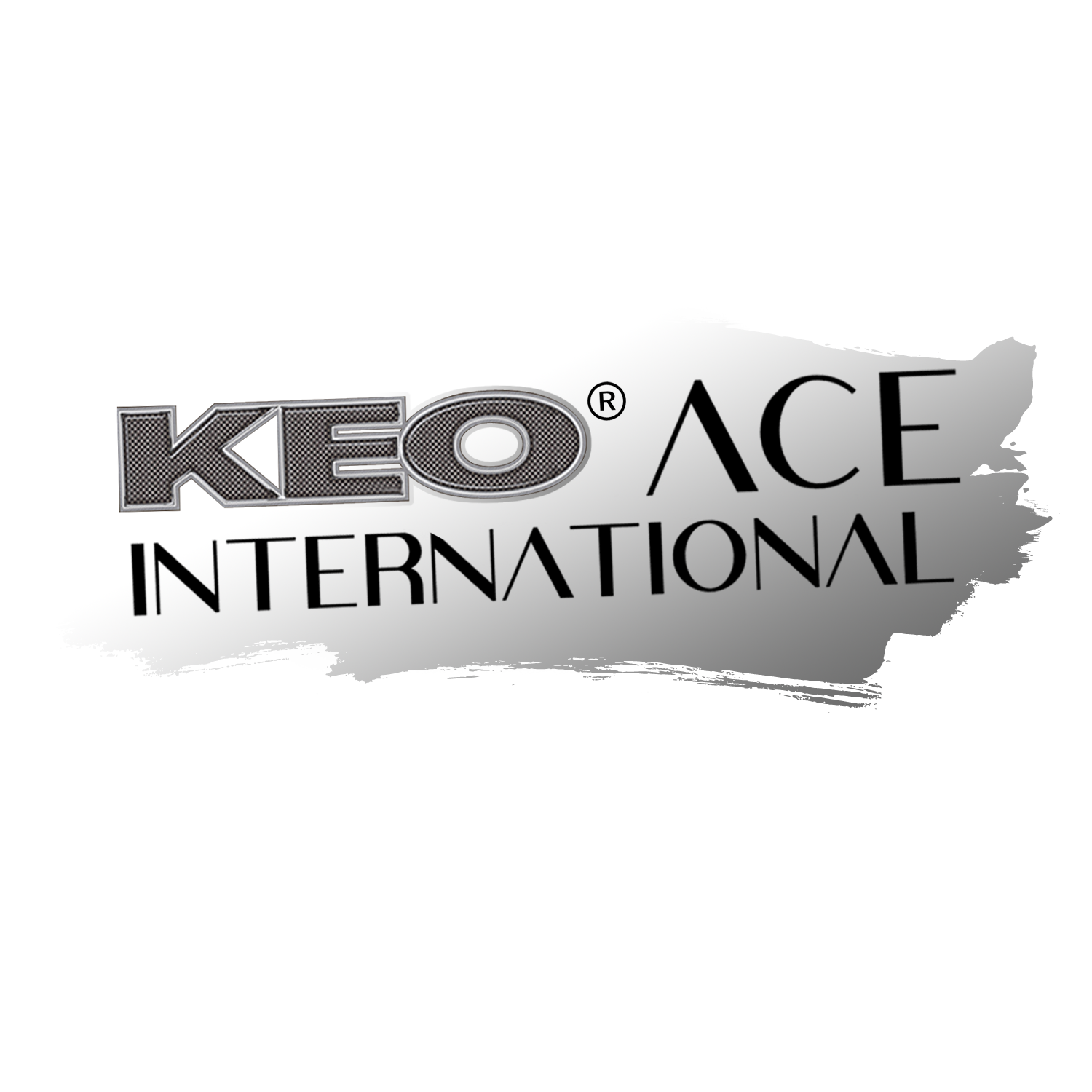 Asnaes Denmark 25/09/2019- The fifth round of the Michelin Le Mans Cup left us very few opportunities to enter the Top Ten of the LMP3 class after an early drama.

It is difficult to accept and assimilate this result, we arrived at Spa-Francorchamps willing to give the maximum and that was what we did. 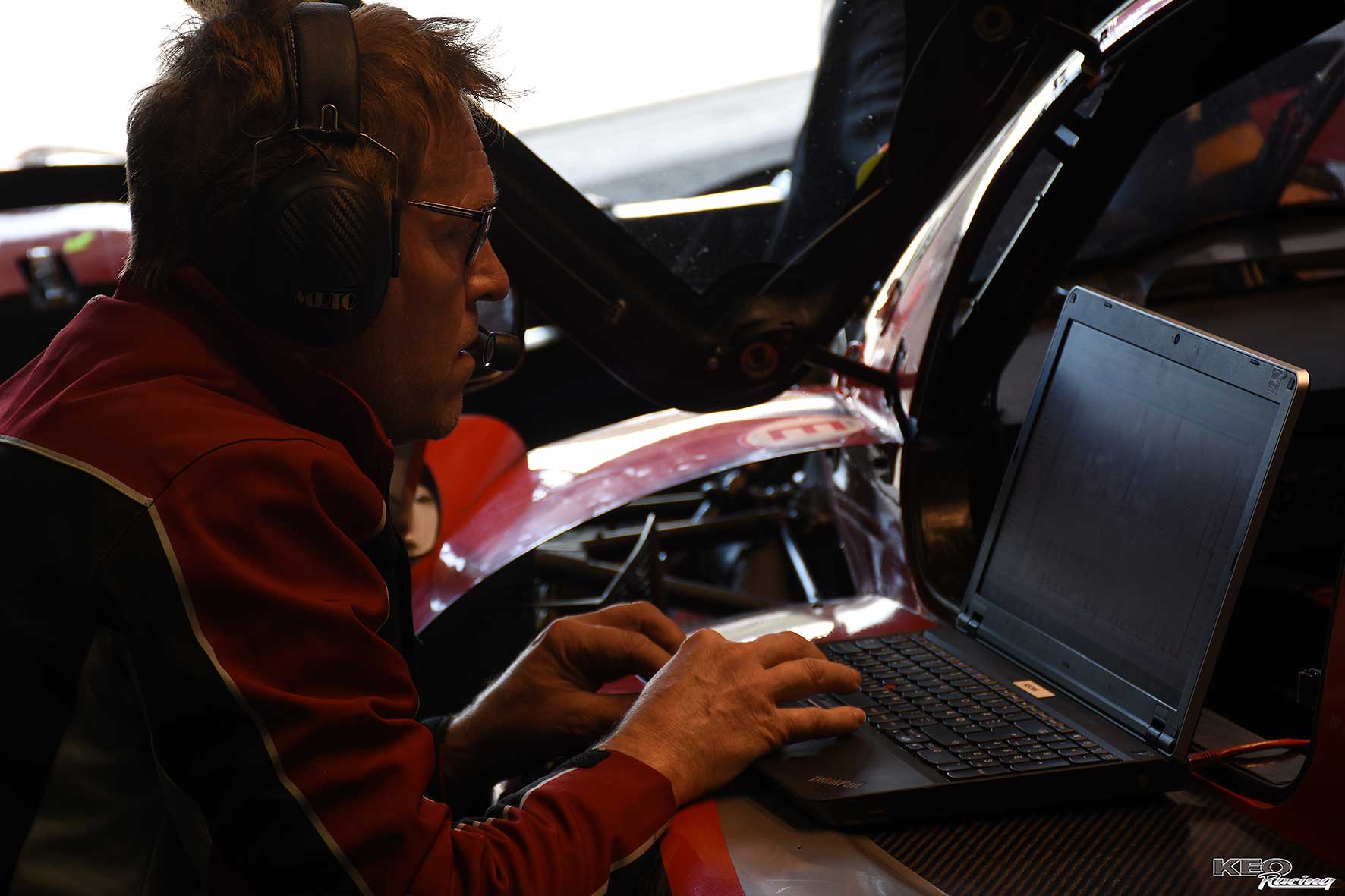 Friday was a complicated day, problems in the morning during the FP1 with the main brake cylinder forced us to remain in the pit and make some repairs that we had not planned to do on the track. We solved it fast and we could continue with our free practices. To close the day during FP2 we managed to place ourselves in the Top Five of our class with a GAP of +2,215 seconds with respect to the leader.

But we had not yet used a set of new tires, which would certainly give us an opportunity to close the GAP.

Alain Costa positioned himself in the 11th place leading the middle group, a difficult position for a race starts at Spa. 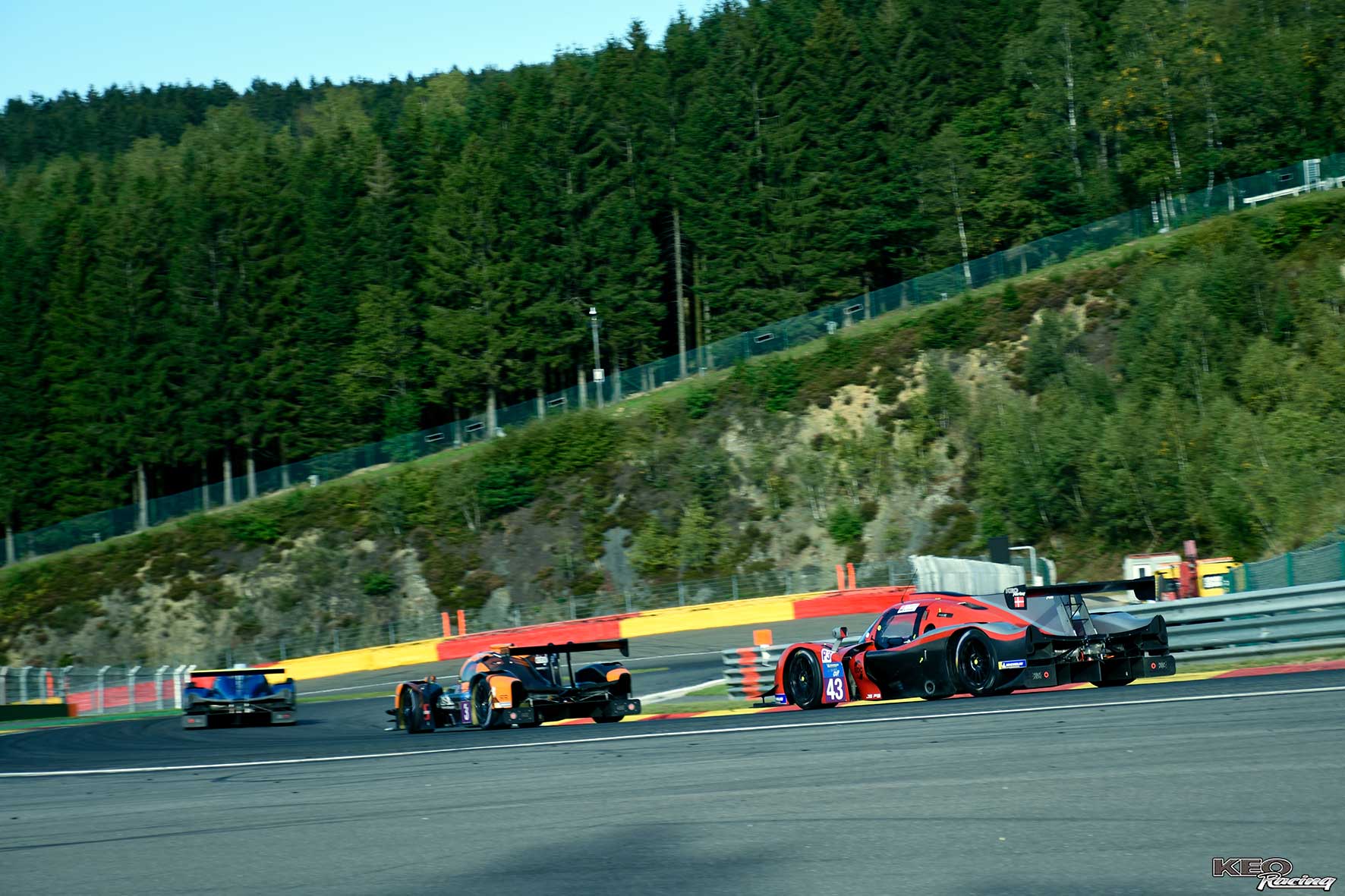 During the start and only in the first corner we were involved in an incident with two other cars which left us some damage. Our pit crew had to make repairs in the front and in the back of the car in a short period of time. They managed to return the car to the track.

However, we had some damages that were increasing during the course of the race.

After the first hour of competition and shortly after our driver change the complications of the initial incident were noted. This time it was the drive shaft which was failing intermittently from the contact on lap one until it stopped working. Johan Jokinen was forced to withdraw the car from the competition. Unfortunately, Johan failed to reach a safe area of ​​the circuit which caused an FCY Flag (Full course yellow). The way we ended this round is unfortunate. 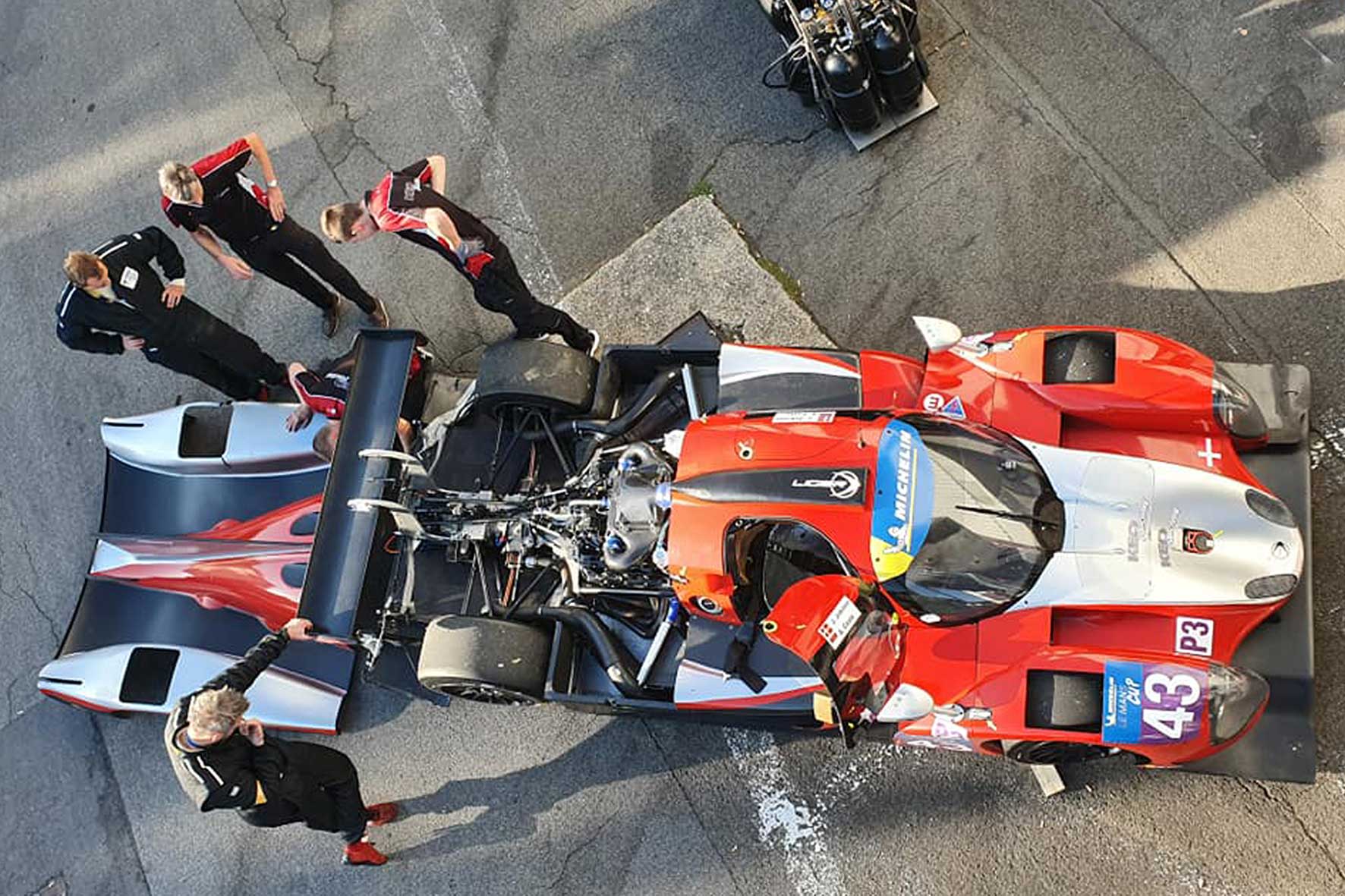 Our expectations were very high and now we can only look forward and prepare for the championship closing. Portimao will be a very tight race. The championship is defined in that race and our chances of entering the Top Ten depend on an exceptional result. Again, we will give the maximum as we have done during this season. Commented Kim Olsen (Team Director).

For more information, do not hesitate to contact our press office or visit our website and social networks.